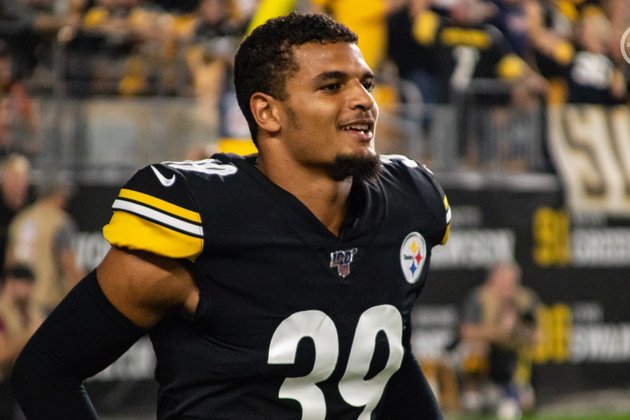 A self-motivated Fitzpatrick will be ready

If all were normal right now, Minkah Fitzpatrick would have been on the field today at the UPMC Rooney Sports Complex, taking part in one of the Steelers OTA sessions. It's likely he would have been stopped by some of the media covering practice to talk for a few minutes about the progress of the defense and his personal growth during his first offseason with the team.

Fitzpatrick did talk to the media, just not in the normal manner it would have been. Instead it was via Zoom, him sitting in front of a University of Alabama flag at his home in Florida and the media dialing in, the vast majority working from home in Pittsburgh.

It's typical of what has been a less than typical offseason in the NFL, and like everyone on the call, Fitzpatrick isn't certain of what they next step is going to be, but he is preparing for it to be normal when training camp rolls around.

Like he said, though, he will be ready when things become clearer in preparation for the 2020 season. When it comes to working hard, whether it's in the team weight room or on his own, his dedication and commitment can't be questioned.

"I am a very self-motivated type of guy. It's not a big deal," said Fitzpatrick. "I am training just as hard as I would be, if not harder if I was in the facility. Doing everything I can to stay in shape. When I get back, make sure I hit the ground running. I am going to be in good shape."

There is one thing that does concern him. Chemistry. OTAs are traditionally a time when players truly bond. There isn't the physical beating of training camp, or the stress of the season. Instead OTAs are a time where practices are lighter and free time is more abundant, allowing the players the opportunity to really get to know each other.

"I feel like the only real concern for the team is the chemistry," said Fitzpatrick. "This time right now you are (normally) spending a lot of time with your teammates, not just in the locker room, but outside the locker room. We're all together, only working four days a week, so guys are spending a lot of time together outside, hanging out, learning about each other and life outside of football. During the season it's tough to do that because you see each other 12 hours out of the day and you don't want to go home and see them again. The only real concern for me is the chemistry part of it. It's big, but we can find ways to make it happen."

Experience is one thing that can give the Steelers an edge when it comes to chemistry. Yes, there are newcomers on the defense, from Chris Wormley who was traded from the Ravens, to young players like third-round pick Alex Highsmith. But overall, experience is going to be a key.

"We have a lot of guys returning, but we also have some young faces and new faces," said Fitzpatrick. "There are other teams that half their roster, secondary or linebacker corps, is gone. We are lucky enough not to have that. I think it would definitely give us an advantage because we all have a year under our belt, or some guys more than that. I think it's definitely an advantage for us."

It's not just experience, either. It's about talent on the defense.

They are going to need every bit of talent this year in a division where they will face three of the last four Heisman Trophy winning quarterbacks, with Baltimore's Lamar Jackson, Cleveland's Baker Mayfield and Cincinnati's Joe Burrow.

"There is a lot of talent in our division. It's competitive," said Fitzpatrick. "One of the toughest divisions in the league. It's something we look forward to as professional athletes, as competitors. I think it's going to raise our game; it's going to raise our opponent's game. It's fun playing against those guys, playing against guys like Lamar, Baker and soon to be Joe Burrow. We have to step up to the plate and make sure we are on our A ++ game and continue to execute and continue to play the way that we play."

Those three quarterbacks will be among the many that are likely to steer clear of Fitzpatrick in the 2020 season. He started the 2019 season off with a bang, with five interceptions in the first seven games after he arrived from the Dolphins via a trade. But that would be it for the interceptions, mainly because teams went away from him.

"I think teams started taking less shots downfield, less shots at where I was," said Fitzpatrick. "If I was in the middle of the field, they weren't going to be throwing it into the middle of the field. If I was in the half, they weren't going to be targeting that area. Wherever I was. I don't know if it was game plan, or just decision making by the quarterback, but I did realize a difference.

"There isn't too much I can do. Terrell (Edmunds) can maybe move around and switch roles sometimes. Schematically, it's all up to the coaches if they want to move me somewhere else, they will do that or have me do something I don't normally do on a specific play or down and distance. It's up to the coaches."

Whatever he is asked to do, he will be up for the challenge.

"Last year coming in, at the time I did, I didn't know the playbook as well as I do now," said Fitzpatrick. "The coaches wanted to keep it simple for me and they did. I appreciate that. If the coaches want me to move around, if they don't, I don't need to. If they need me to move around, I am trying to learn the system and get it down to a 'T,' just in case they ask me to I can move.

"It doesn't really matter to me. I moved around a lot in the past. It's like going out there and making plays and being where I need to be. Last year where I needed to be was in the middle of the field and the half. It worked out fine. This season we are going to keep doing what we need to do to win games. If it's corner, or linebacker, that is what I am going to do."

On if the veterans are helping the younger players more because of the virtual offseason:

"With the defensive backs, that is all I can speak for, we have been going through coverages and schemes. We started with the older guys. We will go through coverages in detail and everything. Then we started with the younger guys and rookies. That is what we are doing now. They are breaking down coverages and schemes. We're communicating with them. Our coach is communicating with them. We are letting them talk because we want to know what they know. A lot of places don't let the rookies talk and communicate. We are making sure they are communicating, asking questions. We are making them feel comfortable and trying to get them up to speed."

On the fans and his thoughts on if they will be in the stadiums:

"We appreciate all of the love and support they show us, previously and in the future. Whether there are no fans in the stadium or whether it's going to be full, we're going to have unwavering support and that is greatly appreciated and reflected in the way that we play. We are going to give our best for the fans, for our families and ourselves. No matter what the case is. Whether there is nobody in the stands or a full stadium, we're going to give our best effort and make sure you guys are entertained and having a good time."

On getting Ben Roethlisberger back and what that means:

"I expect him to be Ben Roethlisberger. He is a great player. A play maker. I saw last year, him being around the team and not even on the field, he is a great leader and a great man. A dude I like being around, I like hearing from. He has a lot of experience and wisdom to share. He is going to keep being himself. He is going to go out there, compete, challenge myself as a defensive player. He is going to go out there and make everybody else around him better like he has been doing for the past how many seasons." 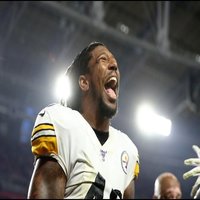 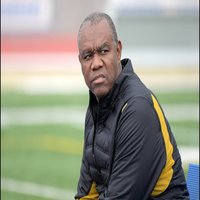 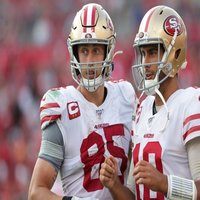 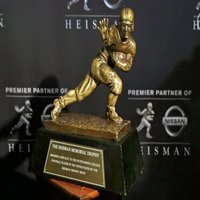 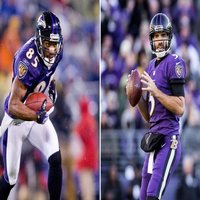 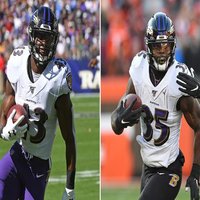 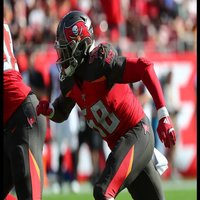 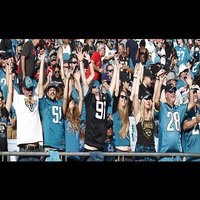 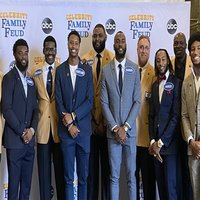 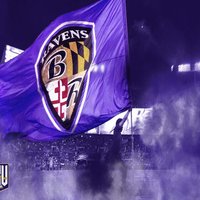 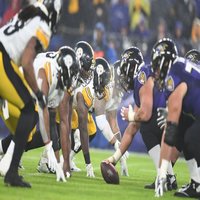 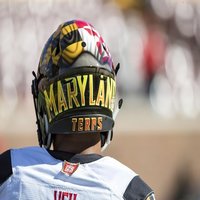 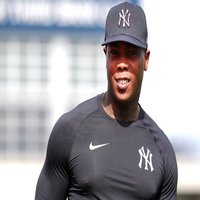 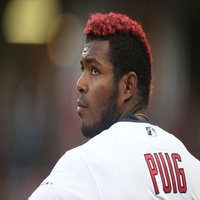 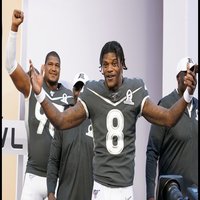 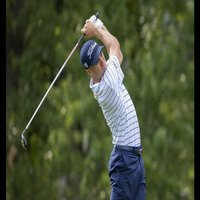 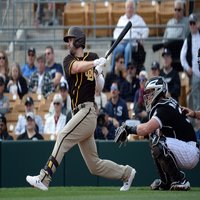 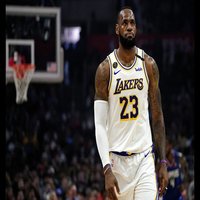 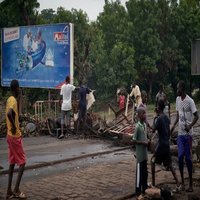